THE WOMAN IN WHITE

In The Woman in White, Wilkie Collins tells the story of a woman locked away in an insane asylum. Well, sort of.

This 1860 thriller is considered to be among the first mystery novels (along with Bleak House, among others) and among the first and finest sensation novels. The story includes a ghostly woman, a secret society, switched identities, foreign agents, paranoia, bribery, blackmail, and conspiracies. Seriously, what’s not to love?

Estimated Reading Time: 12 hours. Share your thoughts and check out the questions below! 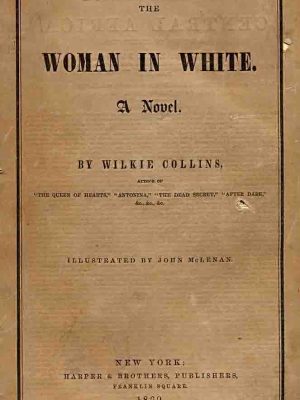 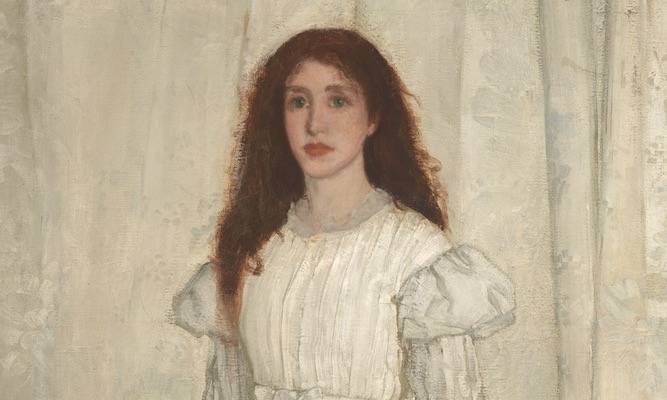 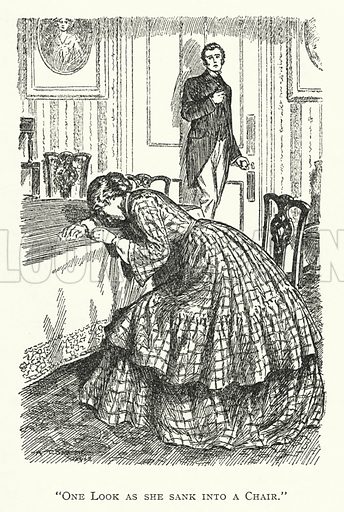 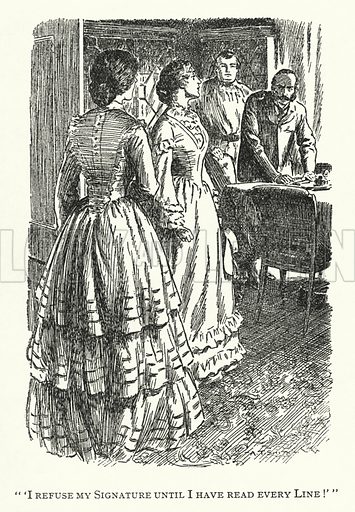 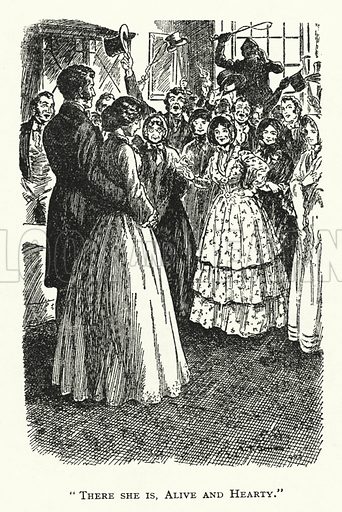 1.    Wilkie Collins has been called the creator of the sensation novel. The Woman in White includes a ghostly woman, switched identities, forged documents, bribery, drugging, spying, foreign agents, blackmail, lies, and conspiracies. What feels familiar about sensation novels? In what ways is the book a detective story?

2.    In his preface to the 1860 edition, Collins wrote, “An experiment is attempted in this novel, which has not (so far as I know) been hitherto tried in fiction.” The story is told by the book’s characters. How did you feel about these diverse first-person narratives? What qualities does each narrator bring to the story? And how does everyone remember every minute detail of every conversation?

3.    How do Frederick Fairlie, Sir Percival, Count Fosco, and Hartright each represent distinct styles of masculinity? Did these four men feel real to you?

4.    How much power do women have in The Woman in White? In what ways are the women characters ideals of Victorian womanhood? Why do Hartright and Marian lie to Laura about their investigation? Why don’t Laura and Anne ever get to tell their own stories?)

5.    Laura and Anne end up switching places, which is one of the book’s biggest plot points. What’s the deal with these asylums? Details, please! And how did you feel once Laura’s identity was restored?

6.    When Hartright returns from Honduras, he fights to restore Laura’s identity, applying tactics he used “against suspected treachery in the wilds of Central America” in the “heart of civilised London.” How has he changed since the first time we met him? Why does he work outside society’s laws and conventions?

7. Count Fosco, “a man who could tame anything,” became the model of modern crime novel villains. Why are men like this so terrifying?

8. Hartright says Marian is ugly: “Never was the fair promise of a lovely figure more startlingly belied by the face and head that crowned it. Her complexion was almost swarthy, and the dark down on her upper lip was almost a moustache.” In what way do her looks factor into the story being told?

9. Marian is repelled by Fosco, who nonetheless “has attracted me, has forced me to like him.” Despite Marian’s looks, Fosco adores her. “At sixty, I worshipped her with the volcanic ardour of eighteen. All the gold of my rich nature was poured hopelessly at her feet.” Thoughts?

10. Marian tells Laura, “Our endurance must end, and our resistance must begin to-day.” Marian climbs out a window and crosses the roof of the verandah – in the rain – to eavesdrop on Sir Percival and Count Fosco, which is pretty awesome. Why does Marian increasingly focus on revenge against Fosco as the novel progresses? In what ways does this fixation feel real and human?

11. For all her admirable traits, Marian is a product of the 19th century. Many readers find her both inspiring and frustrating. How about you?

12. At the end, Count Fosco calls Marian the “first and last weakness” of his life. In what ways does this admission feel real and human?

13. Are Marian and Fosco the true protagonists of The Woman in White? How does the story end for Hartright, Marian, and Fosco? 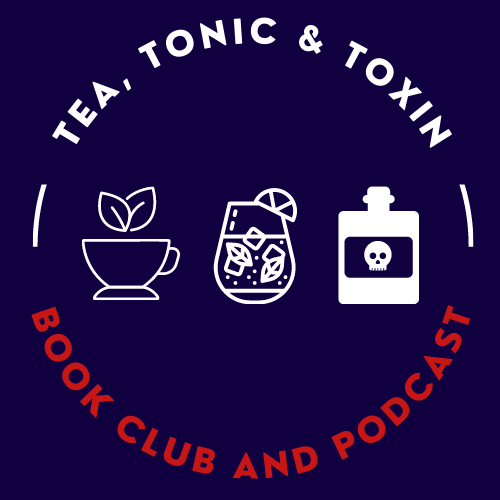 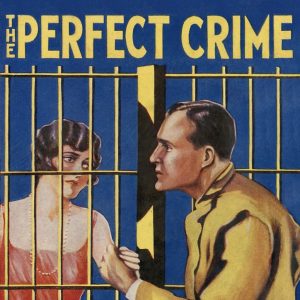 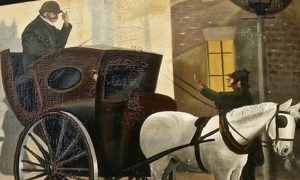 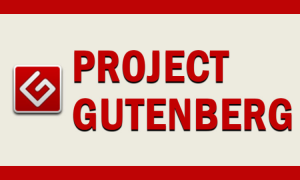 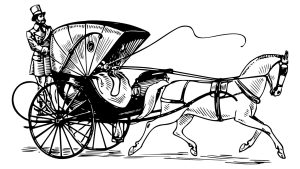 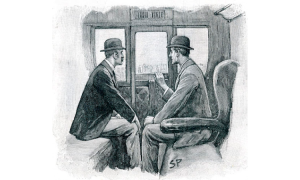 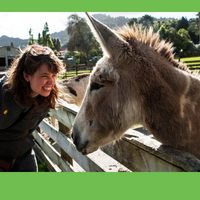